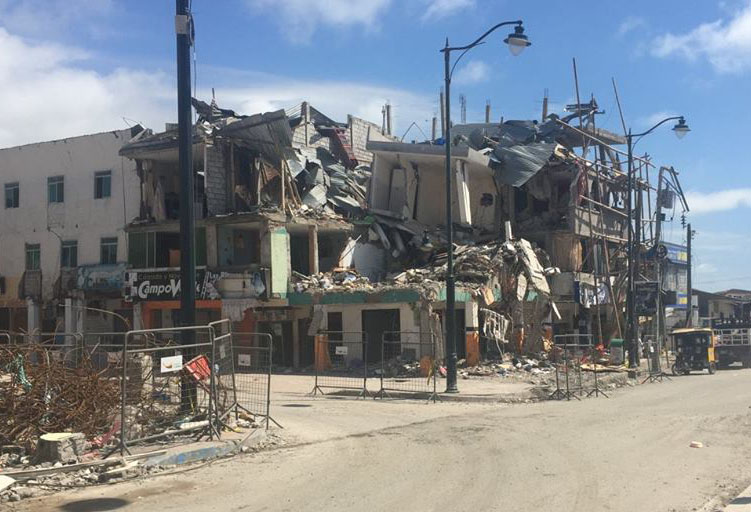 Although this was not an official mission, it was what prompted the formation of The Hearts, Hands & Smiles Foundation. After the devastating 7.8 magnitude earthquake, Rob Ayers travelled to Esmeraldas, Ecuador where he joined up with his Ecuadorian naval friend, Byron Quillupanqui, and delivered items such as bottled water, diapers, baby formula, non-perishable foods, tarps, and other items to Chamanga, Muisne, and other affected areas. We also distributed cash to many families in Chamanga to enable them to purchase things they needed and did not have the resources for.

After working with Byron for a couple of days, Rob was taken by the Naval Commander of Northern Ecuador, Pablo, and made into an ambassador or sorts, where he met with local leaders in Muisne to assess the needs and damages there, and to visit their dilapidated water plant on the island. With the nearly $50,000.00 in cash and other donations we raised, we covered the expenses to fix the water plant in Muisne and delivered (4) large generators to communities who were expected to be without power for up to 6 months, power which was also needed for their communal water pumps. In the end, we not only provided many communities with power but, we also had a huge part in providing clean, potable water to nearly 20,000 people.

Rob’s personal highlight for this trip was when he handed out chocolate bars to the children in Chamanga. Considering all they had been through, and all they had lost, this surely put a lot of smiles on faces that had not smiled for some time. 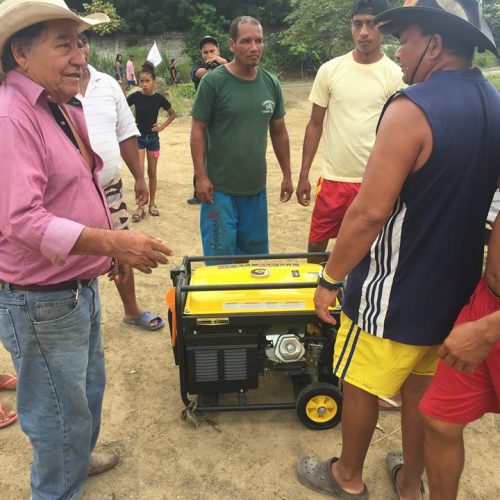 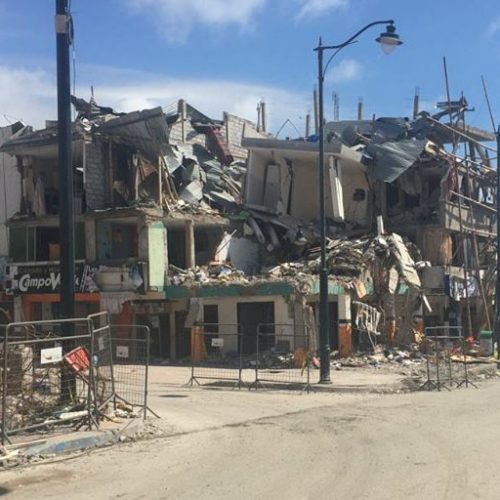 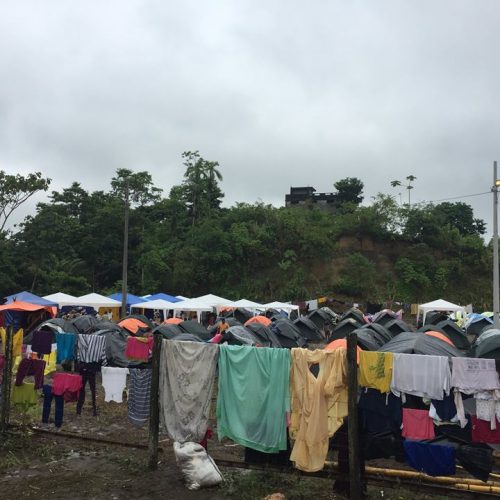 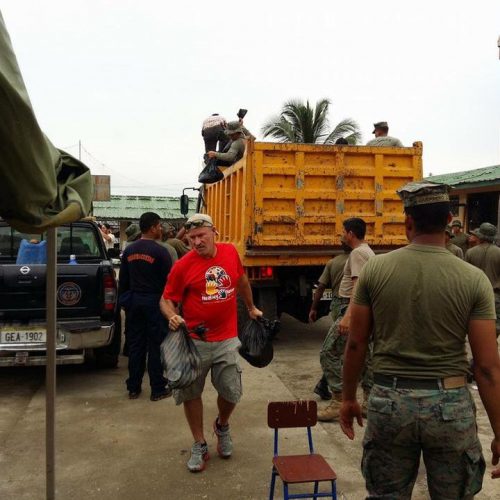 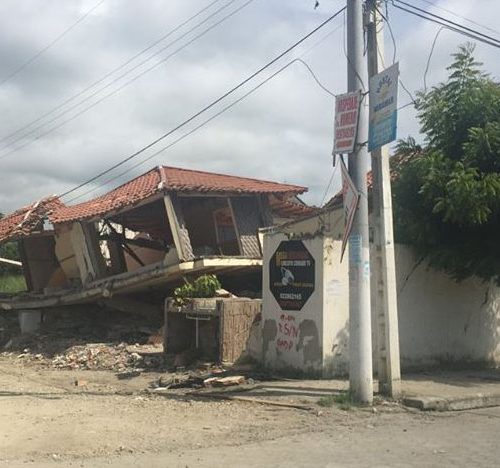 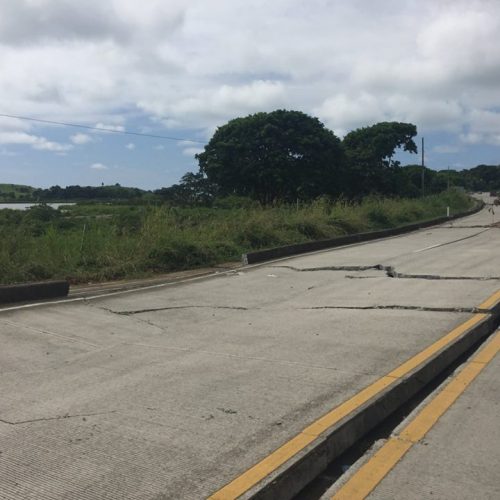 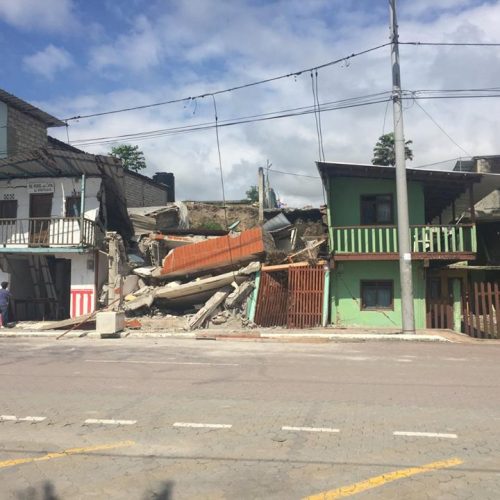 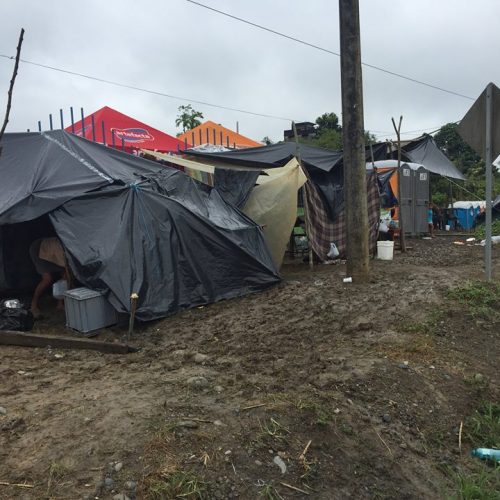 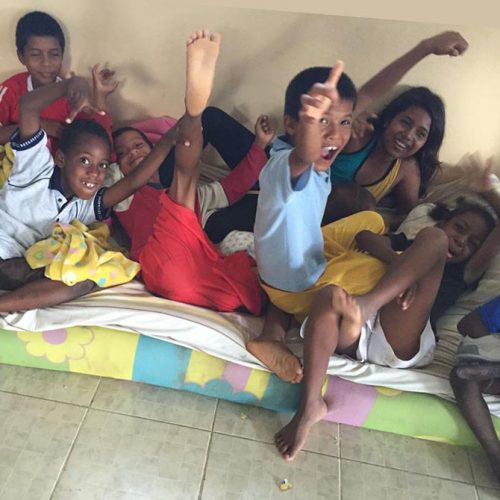 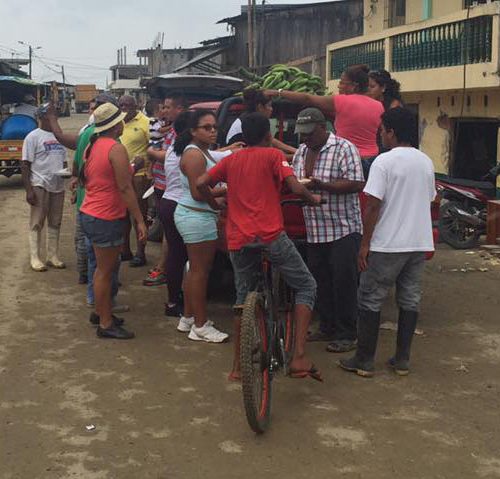 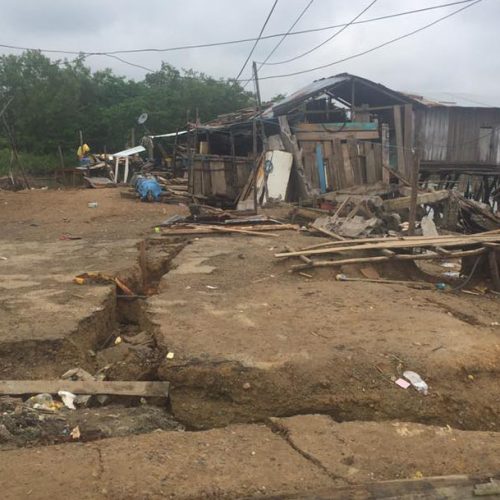 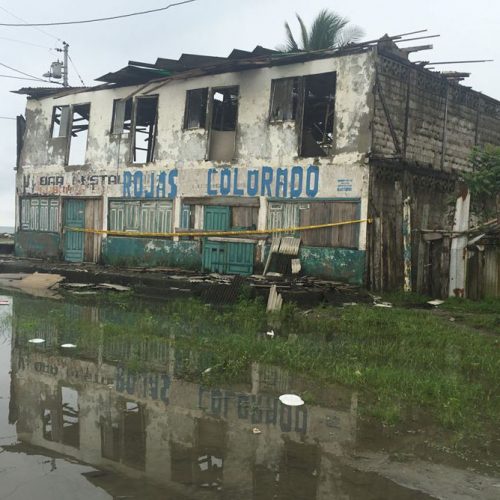 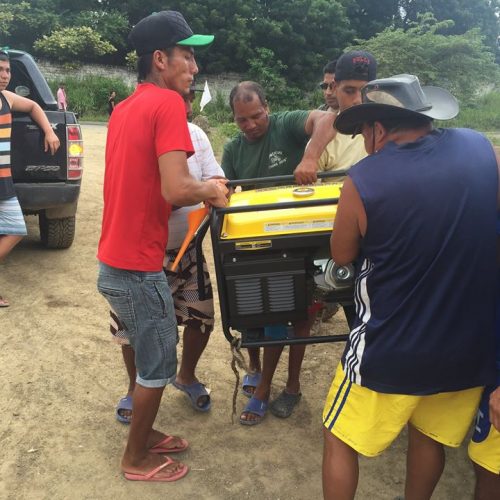 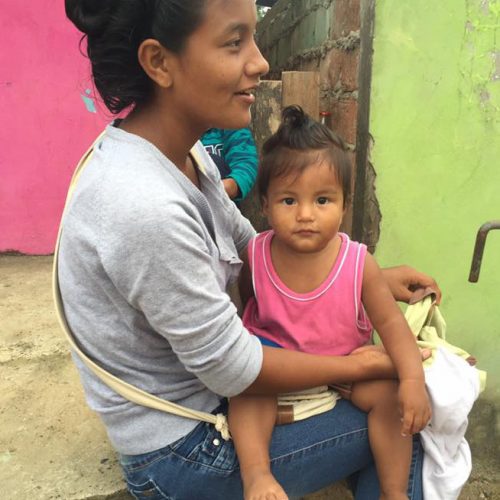 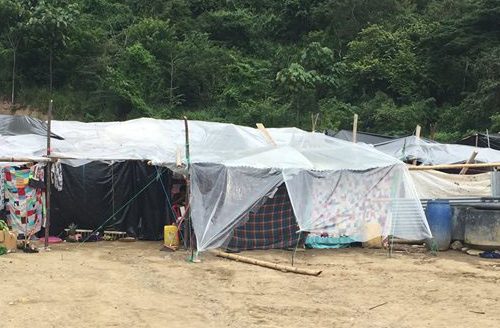 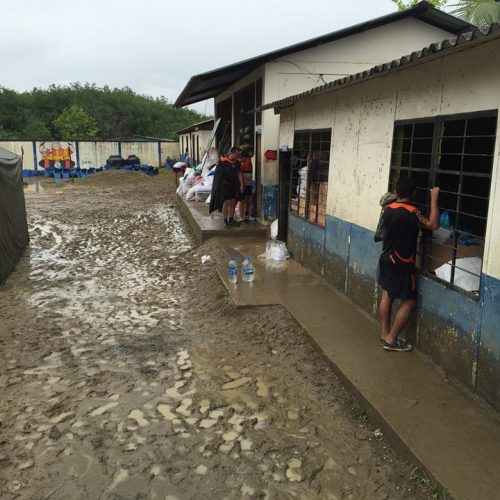 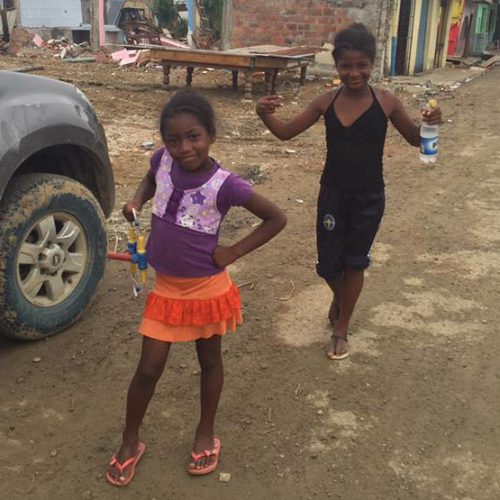 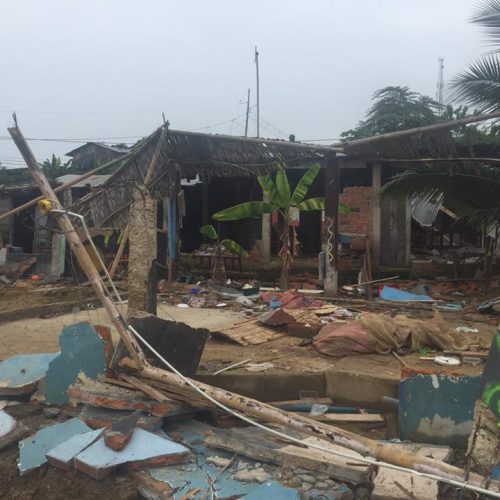 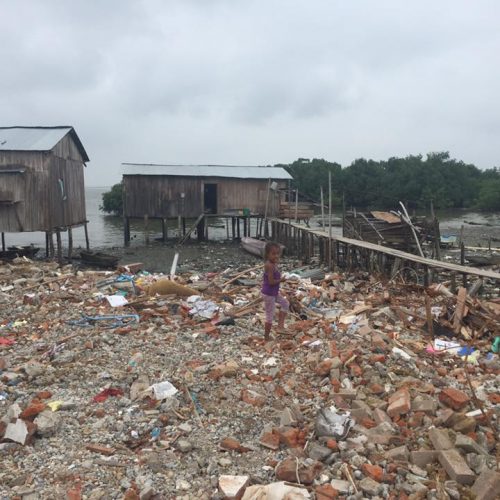 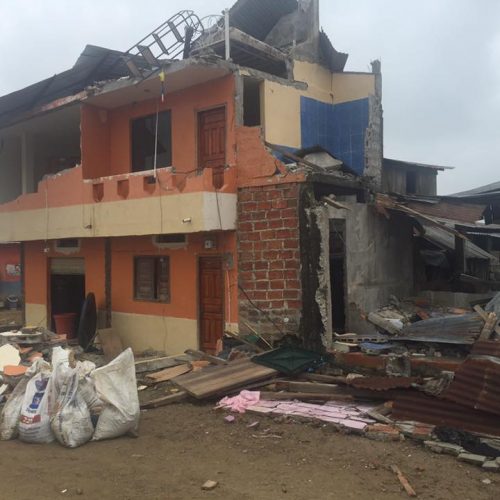 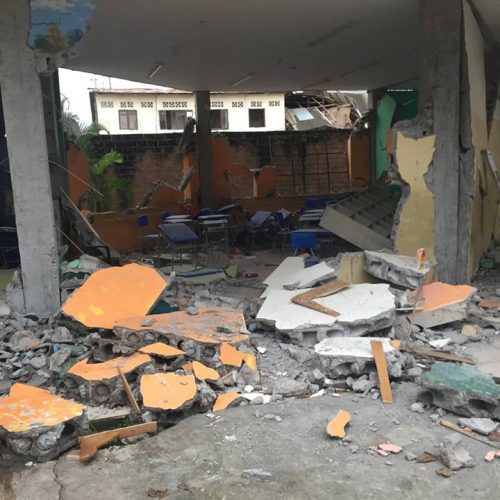 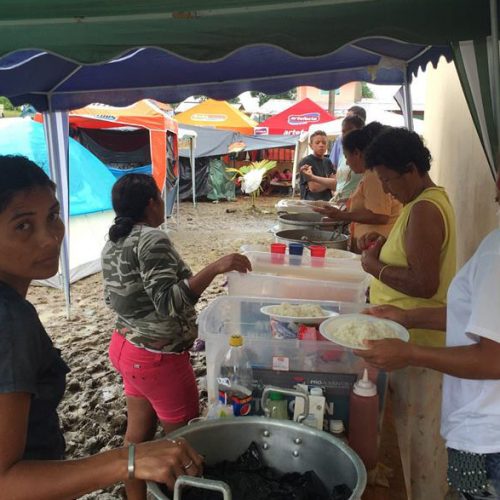 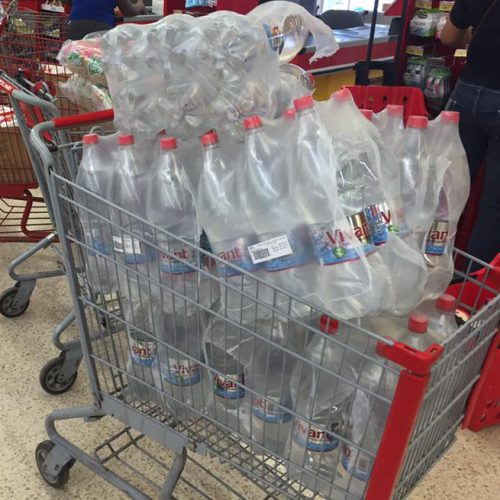 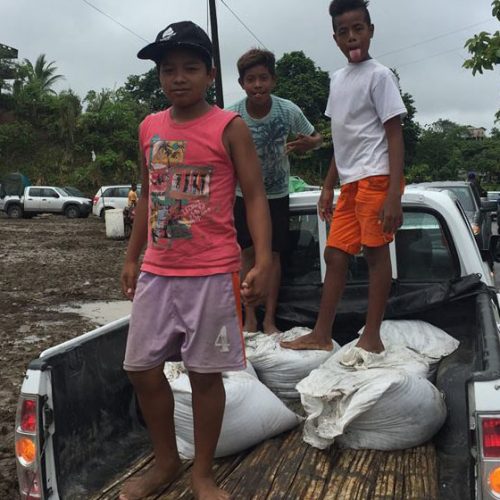 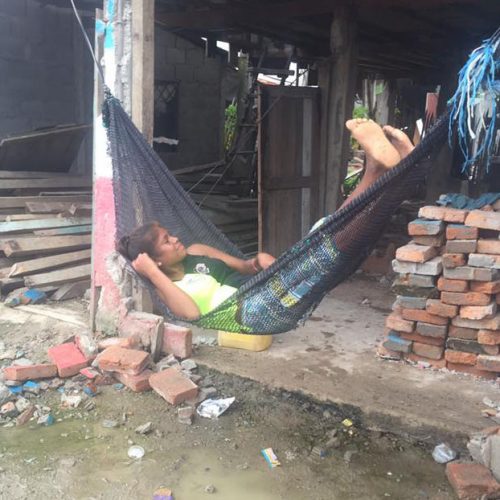 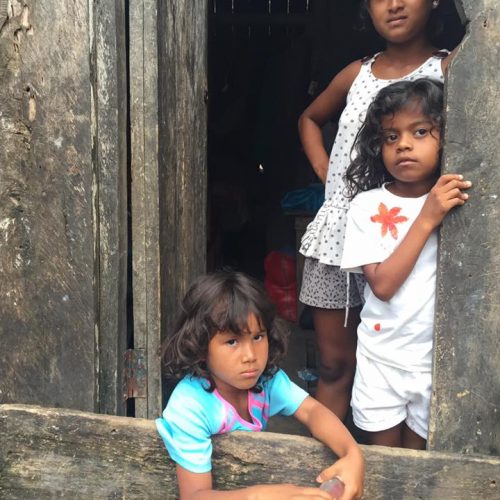 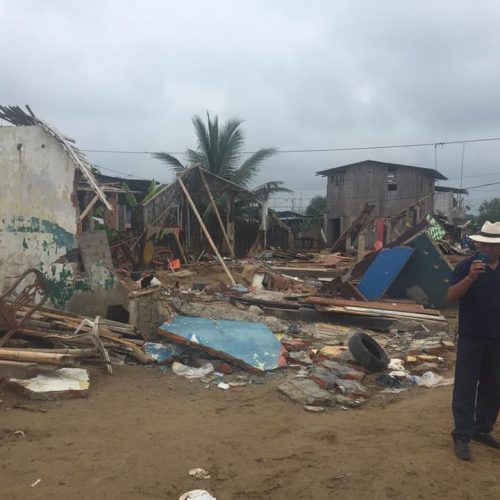 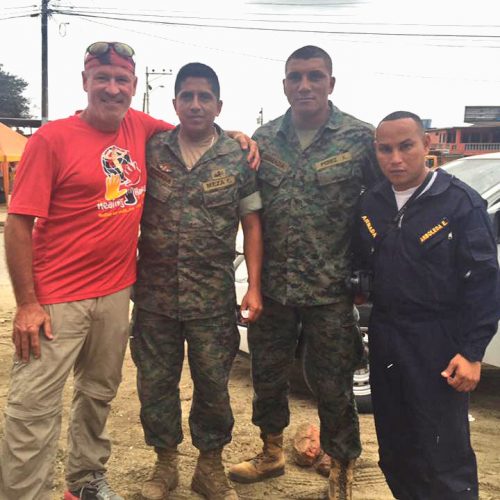 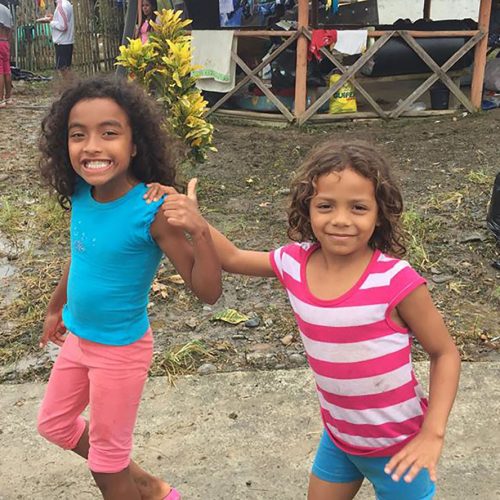